Facebook is actively spreading information about vaccination in Israel stating that a person gets a special card about vaccination then. It seems fine but the card itself looks weird as there is a picture of a sheep in the middle of it.

Both posts and photographs of the card itself are shared by users. Actually, it is one and the same photograph. The comment to it says that people are treated as sheep which cannot think critically and crowds vaccinate against coronavirus due to the herd instinct. The vaccination itself is imposed on them by force and can influence the DNA and even change it.

We checked if Israeli citizens are really compared to sheep and if the vaccine can cause mutation of people’s genes. 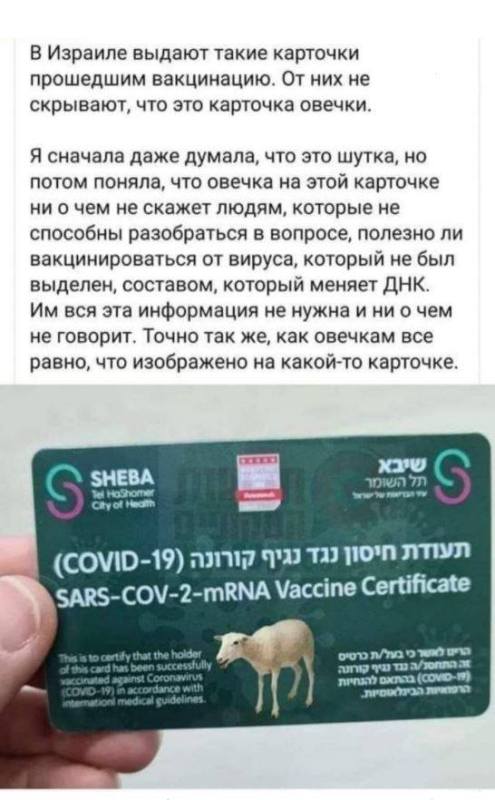 Israel sets the record by the speed of its vaccination. The campaign started on 19th December 2020. More than 1 million citizens got vaccinated within the first two weeks, as it is reported by Deutsche Welle. Israeli Prime Minister Benjamin Netanyahu wrote on his Twitter account  the Israel is ‘the world champion of vaccination” thus, if the vaccination campaign does not slow down, Israel will be the first one to recover from the coronavirus pandemic and its citizens will go back to their usual life.

All residents of the country who have been vaccinated will get a certificate proving this.The card belongs to the Sheba Medical Centre whose logo can be seen in the corner. The original of the card looks different than it does in the photo on social networks. There is no sheep in the centre but there is an inscription “I got my Covid-19 vaccine” instead. 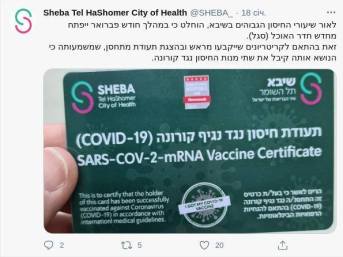 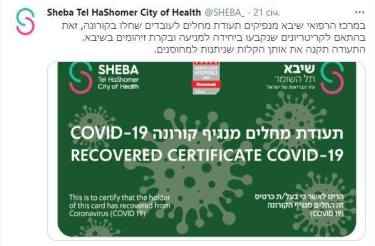 There are original photographs of the card on the official Twitter account of the Sheba Medical Centre. The picture itself is identical to the one that was shared in posts. But the inscription in the centre was replaced with a sheep. It is easy to do such alterations using a photo editor.

As for the consequences of the vaccination, they are not as horrible as the author of the fake publication claims. Anti-vaccinators and those who like creating fakes have many times spread information about coronavirus vaccine causing mutation of genes BBC wrote about one of these fakes on its digest of fakes and disinformation about COVID-19. In fact, vaccination does not lead to mutation of genes. Its aim is to form the reaction of immunity so that if the infection gets into a human body it could be able to resist it.

4 kinds of vaccines against SARS-CoV-2 are being researched now:

1. Whole-virus vaccines (for such vaccines a weakened or inactivated form of the virus, which is able to develop immunity);

2.Cell-free vaccines (do not contain live components of the virus. They consist of parts of pathogenic organisms that can cause resistance);

4.mRNA vaccines (gene vaccines. With their help, molecules that participate in the creation of antibodies are injected into the human body).

The forth type of vaccines became the object of manipulations. However, specialists from the Global Alliance for Vaccines and Immunisation refuted information about the possibility of genetic mutation after being vaccinated with mRNA. This type does not contain any special ferments which are able to penetrate into human DNA. For example, a virus such as HIV can integrate its genetic material into human DNA using special enzymes.

Therefore, although mRNA vaccines are a new technology, there is no reason to think that they will have a lasting effect on our biology – other than helping our immune system prevent COVID-19. 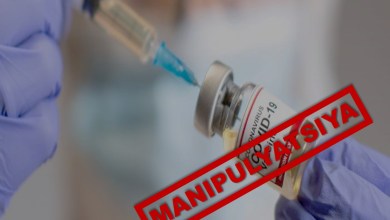 MANIPULATION: Ukraine will be one of the last countries to get the vaccine against coronavirus 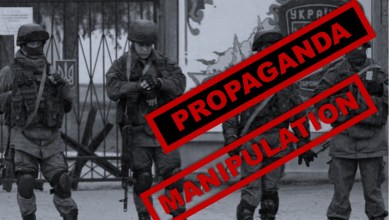 MANIPULATION, PROPAGANDA| Rada (Ukrainian Parliament) plans to introduce a bill on “sorting” Crimean residents according to the degree of their guilt before Ukraine 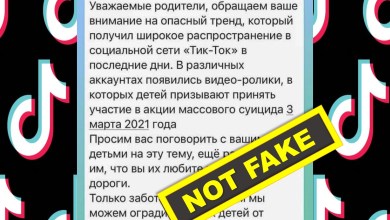 NOT FAKE: a video calling on teenagers to commit suicide is spreading on Tik Tok network 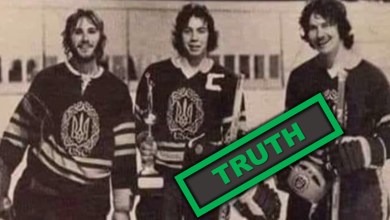